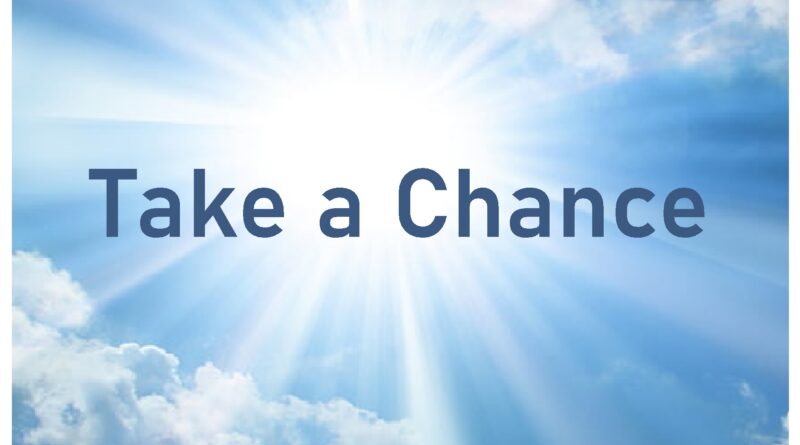 People perform better when they are committed to achieving certain goals. Through an understanding of the effect of goal setting on individual performance, organizations are able to use goal setting to benefit organizational performance. In addition, another aspect that goes with goal commitment is also goal acceptance. This is an individuals willingness to pursue their specific goal. There are three moderators that indicate goal setting success:

Expanding the three from above, the level of commitment is influenced by external factors. Such as the person assigning the goal, setting the standard for the person to achieve/perform. This influences the level of commitment by how compliant the individual is with the one assigning the goal. An external factor can also be the role models of the individual. For example, say an individual looks up to their manager and cares about his or her opinion, the individual is more likely to listen to goal-setting strategies from that individual, and ultimately become more committed to their desired goal.

Internal factors can derive from their participation level in the work to achieve the goal. What they expect from themselves can either flourish their success, or destroy it. Also, the individual may want to appear superior to their peers or competitors. They want to achieve the goal the best and be known for it. The self-reward of accomplishing a goal, is usually one of the main keys that keep individuals committed. For example, if an individual was working toward becoming the president of their company, if they achieve their goal, they could reward themselves with something of importance to them.

Another route individuals can take to set their goals is so follow (STD) that is, setting their goals to be Specific, Time-bound, and difficult. Specifically, an individuals goal should be set at the 90th percentile of difficulty.

Locke and colleagues (1981) examined the behavioral effects of goal-setting, concluding that 90% of laboratory and field studies involving specific and challenging goals led to higher performance than did easy or no goals.This is because if an individual is intrinsically motivated by a goal, he or she will want to conquer the goal to receive internal rewards, and will be satisfied because of it.

“Doing one’s best” has no external referent, which makes it useless in eliciting specific behavior. To elicit some specific form of behavior from another person, it is important that this person has a clear view of what is expected from him/her. A goal is thereby of vital importance because it helps an individual to focus his or her efforts in a specified direction. In other words, goals canalize behavior. (However, when faced with complex tasks and directions that are difficult to specify, telling someone to “do their best”, with a focus on learning, can sometimes lead to the discovery of better strategies whereby specific goals can then be set. 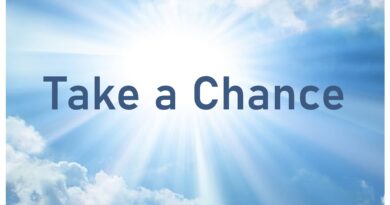 How to Make Hard Choices (Video) 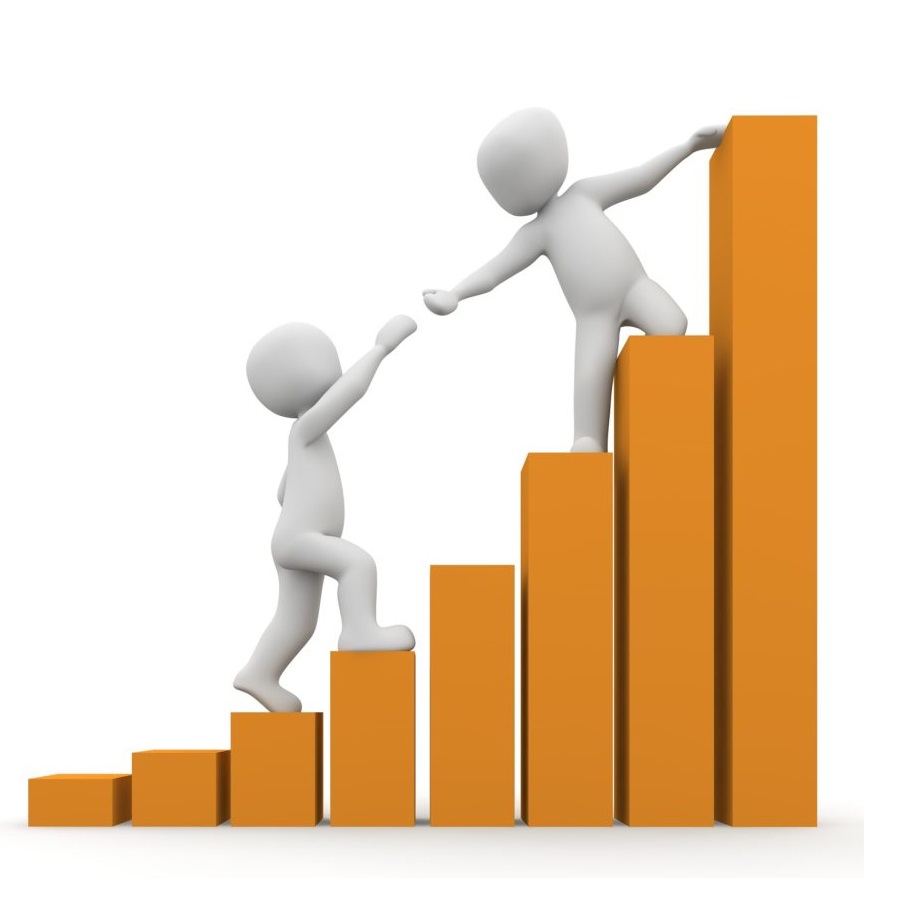 Social Security Planning for Your Retirement

A free, world‑class education for anyone.

Khan Academy offers practice exercises, instructional videos, and a personalized learning dashboard that empower learners to study at their own

To address the unique financial challenges that service members and their families face, we created a guide that provides specific

Our focus is on delivering the next generation of CrowdFunding tools with emphasis on powerful features and customizable Web UI’s, 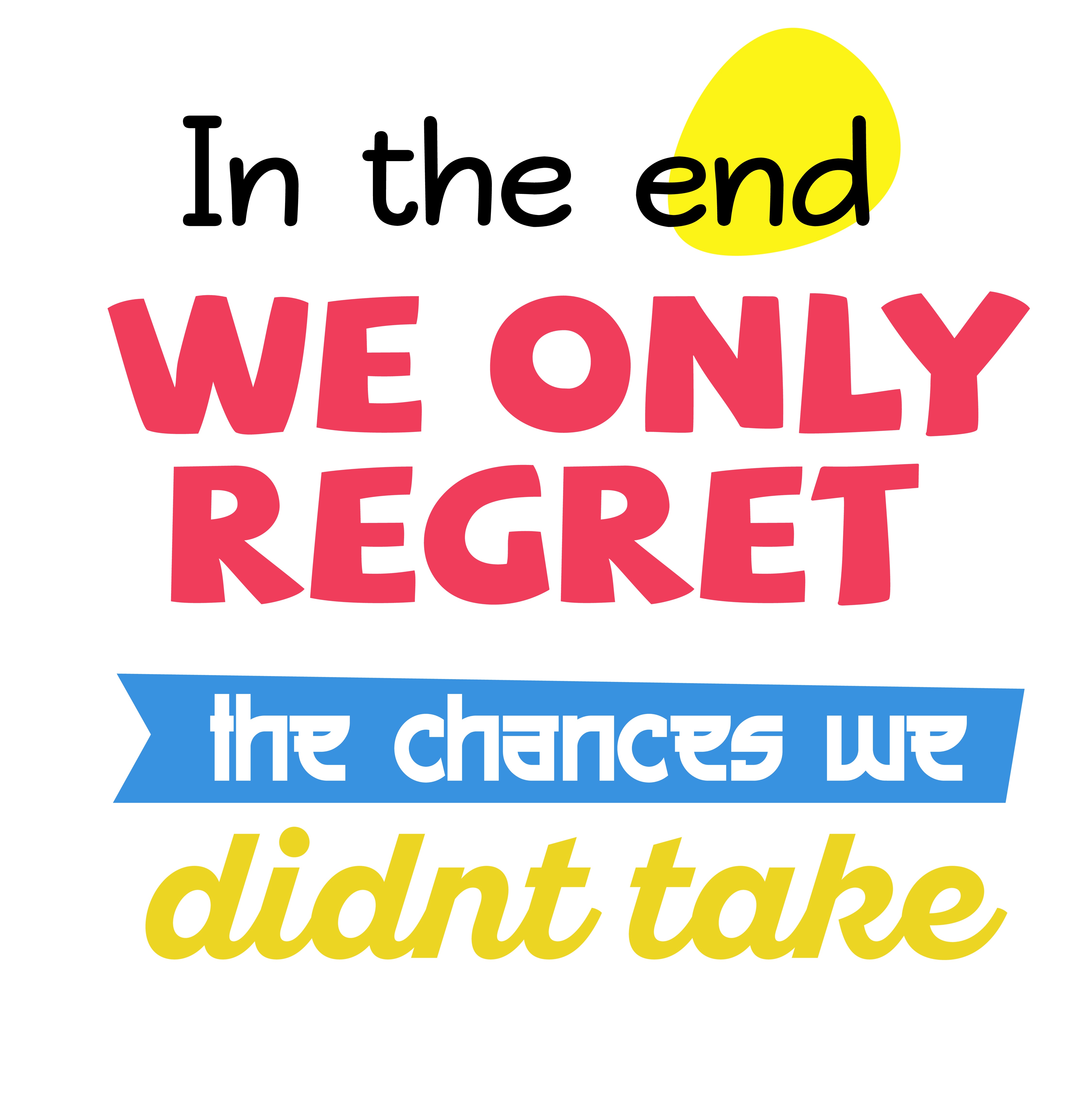